Originally published by Architizer on February 4, 2013.

As we turn into the driveway of the Parrish Art Museum in Southampton and see its shimmering façade, I breathe a sigh of relief. In November, the Parrish opened its new home designed by Swiss architects Herzog & de Meuron, and given the duo’s previous museum work, there was reason for trepidation. Herzog & de Meuron had previously helmed the extension of the Walker Art Center in Minneapolis and the new building for the de Young Museum in San Francisco, meaty, flashy projects that generated much fanfare when the buildings opened in 2005: glistening-copper and crumpled-aluminum facades and odd-shaped boxes punctuated by even odder-shaped windows screamed, “Look at me!” Perhaps too loudly.

Herzog & de Meuron’s initial plan for the Parrish included two-dozen faceted farm buildings—like VitraHaus imploded and scattered on a field. But the 2008 financial crisis forced the museum to slash the budget and implore the architects to rethink their design. The resulting building–a low-slung, double-pitched, elongated form–recalls the firm’s 1990s heyday, including such projects as the Goetz Collection in Munich, SBB Switchtower in Basel, and Dominus Winery in Napa Valley. But more important, the new Parrish pays tribute to the history of this area, its art, and its painters, whose barns-cum-studios took advantage of the northern light. 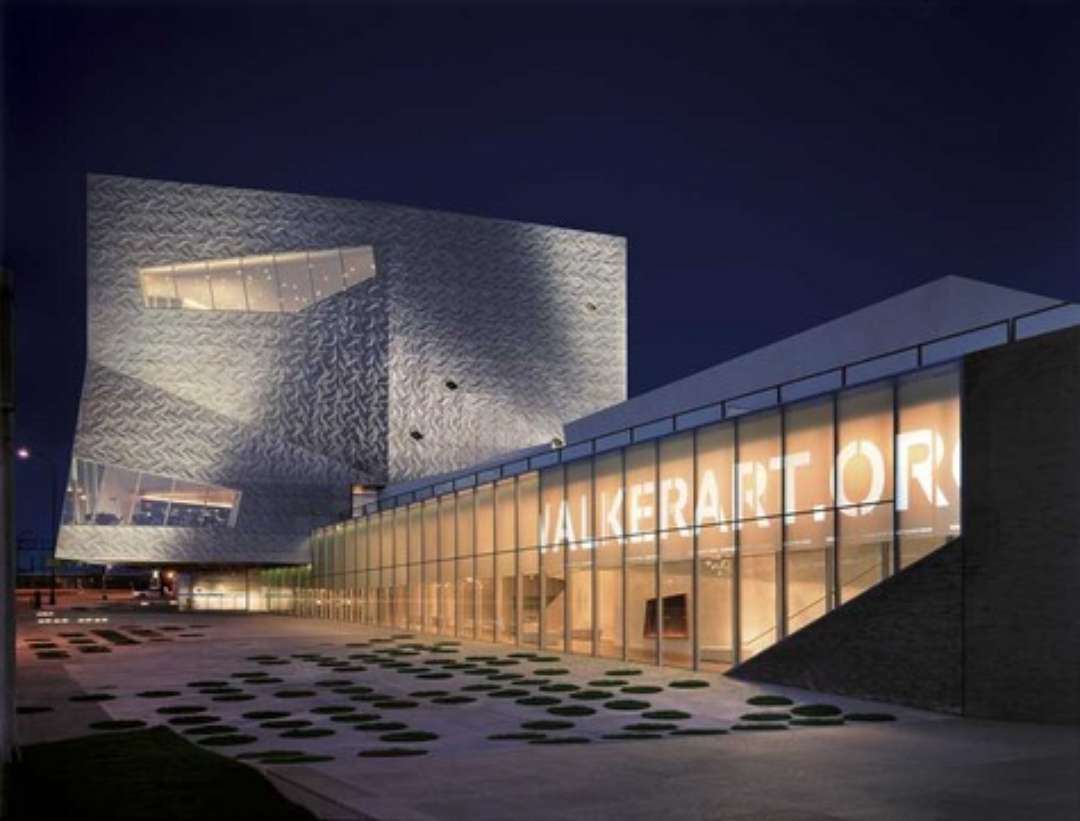 There are two generous identical porches, one for staff and one for visitors. As we approach the entrance, the poured concrete exterior walls reveal themselves rough and gorgeous—counterpoints to the smooth undulating concrete bench that extends the length of the 600-foot building. We enter into a dark threshold (a bit of theater), and after the second set of double doors we are “in the light.” The amenity spaces greet us when we enter the lobby: ticketing, bookstore, cafe, bathrooms and auditorium to the right. Konstantin Grcic’s furniture decorate the café, which opens onto a covered terrace perfect for summer parties. The educational space is intimate and flexible, making it a great spot for both family days and wine tastings.

The plan is disarmingly lucid, yet it encourages meandering from one naturally lit gallery to the next in a subtle circulation weave based on the position of doorways. The inverse of the pitch hangs graphically over a corridor spine that on two occasions expands the entire width of the building, offering a view of the bucolic surroundings. Do not underestimate the pastoral as a framing device for contemporary art. Among industry professionals, there are two museums that stand out as favorites: the Louisiana, situated by a lake outside of Copenhagen, and the Foundation Beyeler, in a groomed park in Basel. 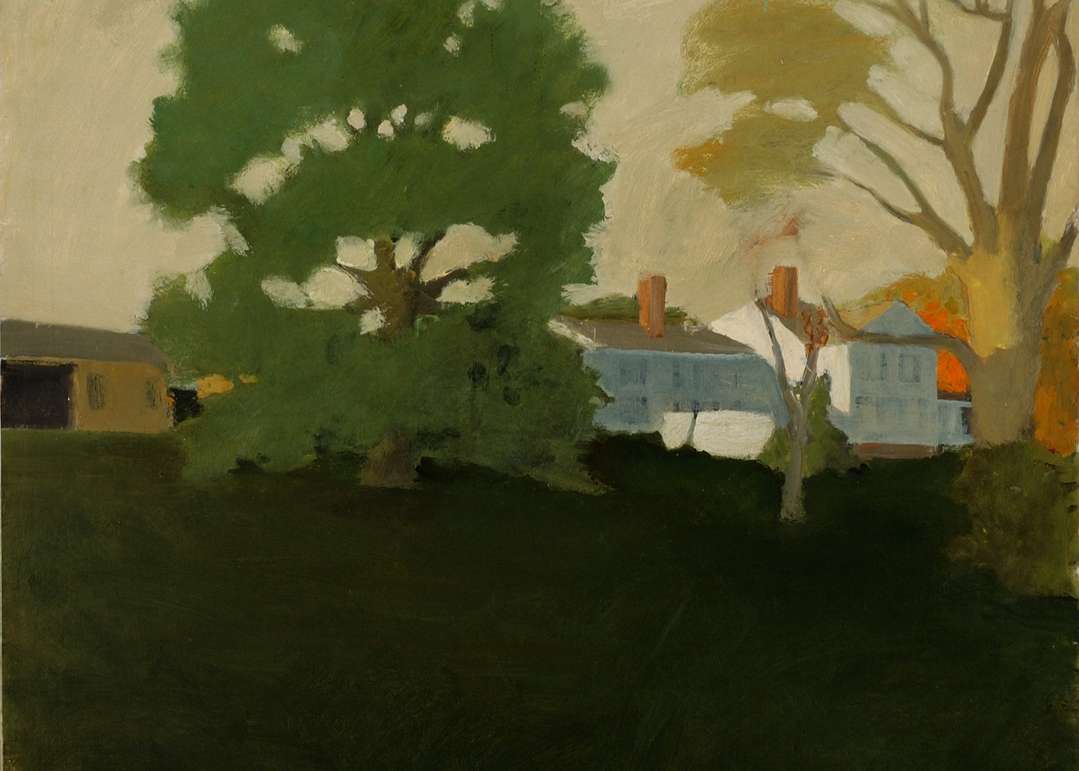 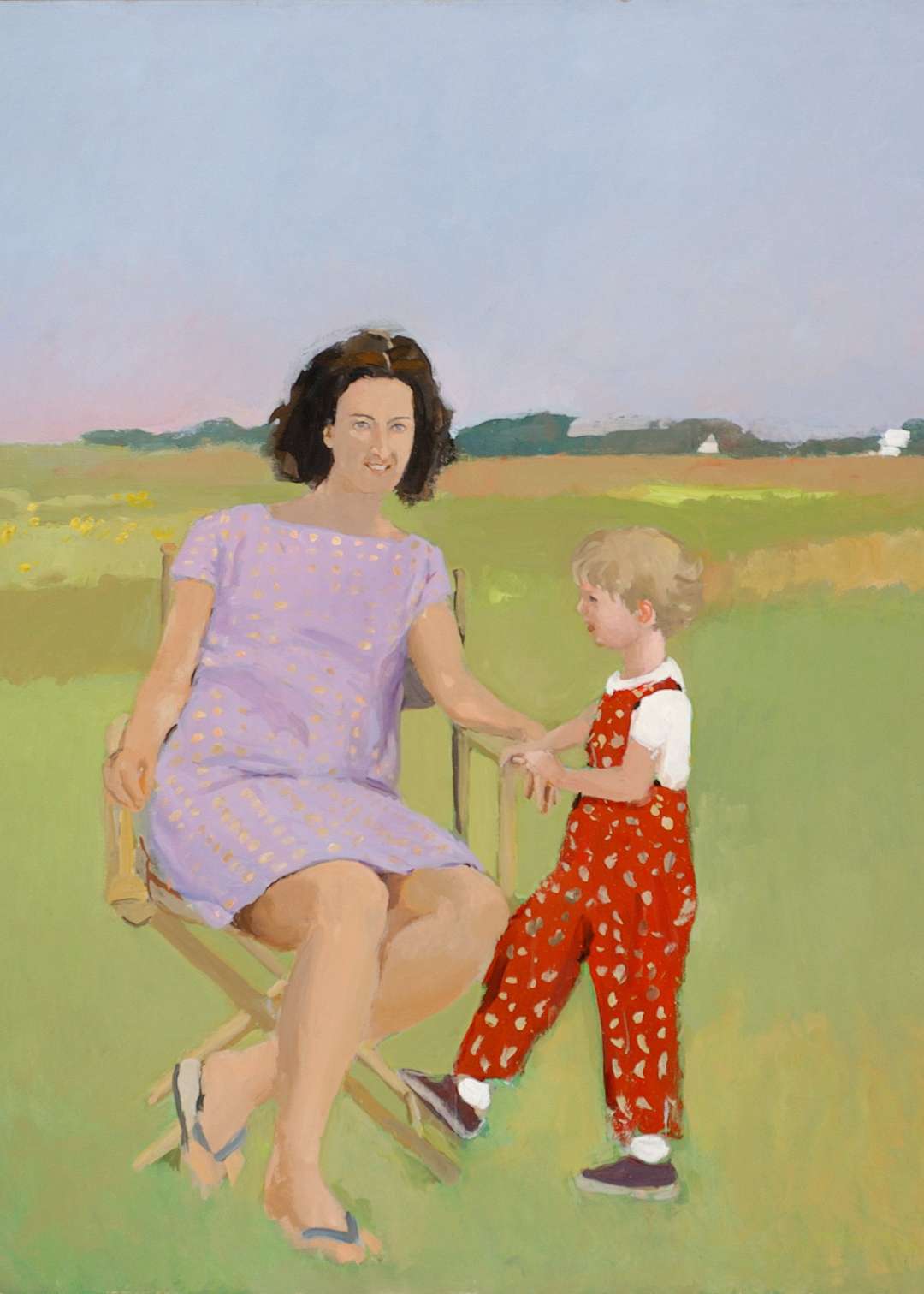 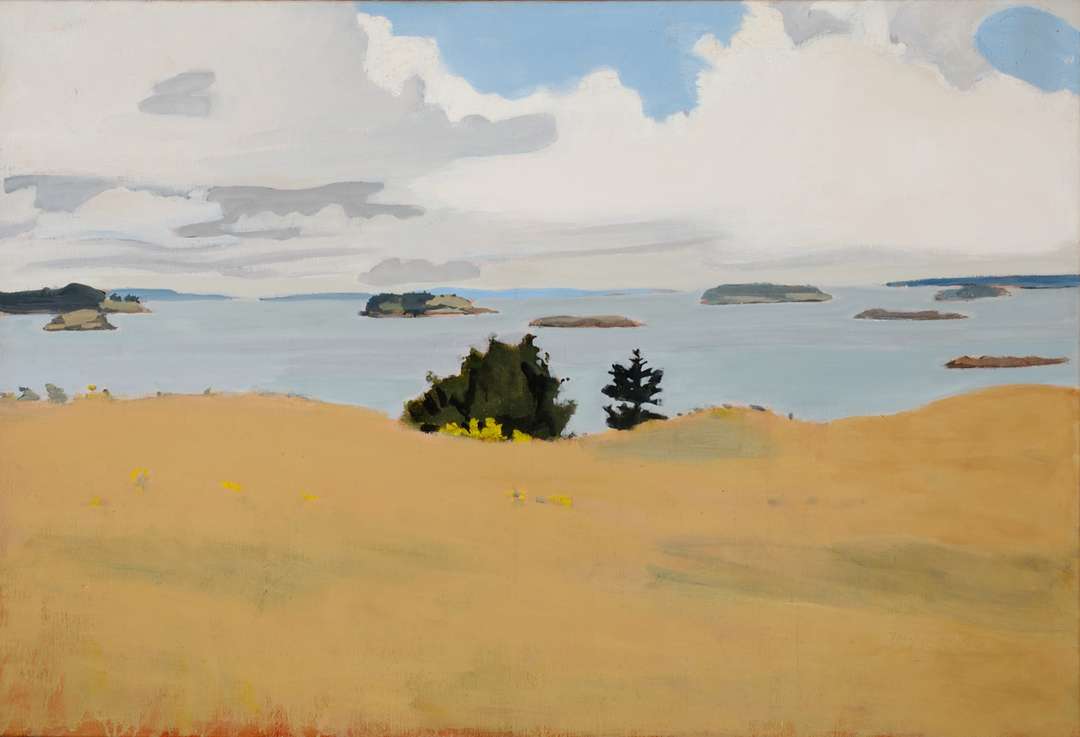 There are three galleries for temporary exhibitions and seven for Parrish’s permanent collection, which includes 250 works by Fairfield Porter, a realist painter of landscapes, portraits, and domestic interiors. Dismissed as old-fashioned by the art world at large, Porter’s muted depictions of idyllic Long Island summers stood in stark contrast to the visceral, abstract expressionist splatters of his neighbors Willem De Kooning, Jackson Pollock, and Lee Krasner, who ended up transforming the art world in the 1950s and ‘60s.

Less spectacle and more sublime, the Parrish building too may be perceived as passé. Noisy architecture has taken up so much real estate, and the media’s fixation is a disservice to exemplary projects operating on a lower frequency.

The practice of reviewing buildings before the art is hung reveals the hermetic tendencies of the architectural community. The test of a great art space is ultimately the visitor’s experience and whether they come back.

I will be returning to the Parrish, over and over again.