How Do You Make Semiconductor Chips Sexy? Ask Ciel Hunter And Julia Kaganskiy!

Originally published by Architizer on January 16, 2013.

Corporate cool. The chatter has been steadily rising and everyone wants to get into the game. Some are naturals at it: Apple, Google, Uniqlo.

Others are wading into the pool — and one unlikely candidate is Intel, whose invention of the semiconductor chip has made it a $50 billion company with 100,000 employees. But instead of boosting its “cool factor” through hipster ad campaigns or sleek new products, the corporation teamed up with the edgy, youthful, often irreverent Vice Media in 2010 to create an entirely new way of viewing technology. Called the Creators Project, the partnership allows Vice’s network of writers, artists, musicians, and playwrights to collaborate on amazing videos, performances, and experimental art (without busting the media company’s budget), while positioning Intel and its products as tools for creativity rather than for consumption. 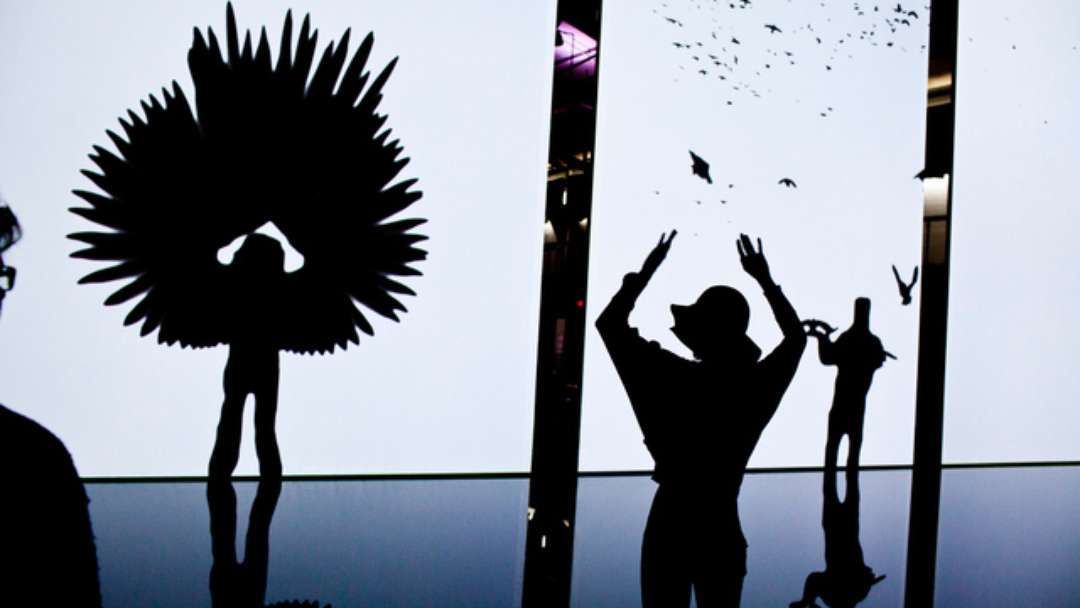 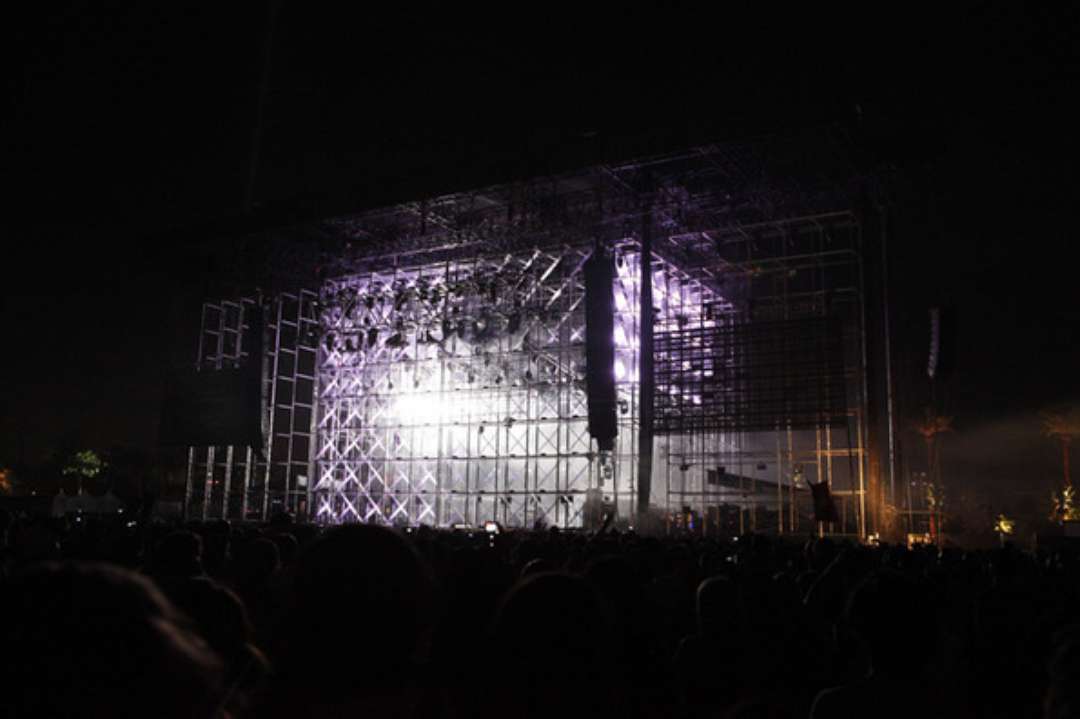 Leading this charge: Ciel Hunter. As creative director of the Creators Project, the former Vice intern-turned-producer has the enviable job of overseeing the commissions, curating the artists, and producing the artworks, which can include anything from a psycho opera composed by Karen O or a crystalline-sculpture set design for the indie band Yeasayer to digital paintings in motion by London graphic design studio Field.

Hunter’s partner in creative crime is Global Editor Julia Kaganskiy, an arts journalist and digital strategist who oversees the website and its editorial content and leads the community and educational outreach. On the side she runs ArtsTech Meetups in NYC and in 2011 appeared on Fast Company’s list of Most Influential Women in Technology. 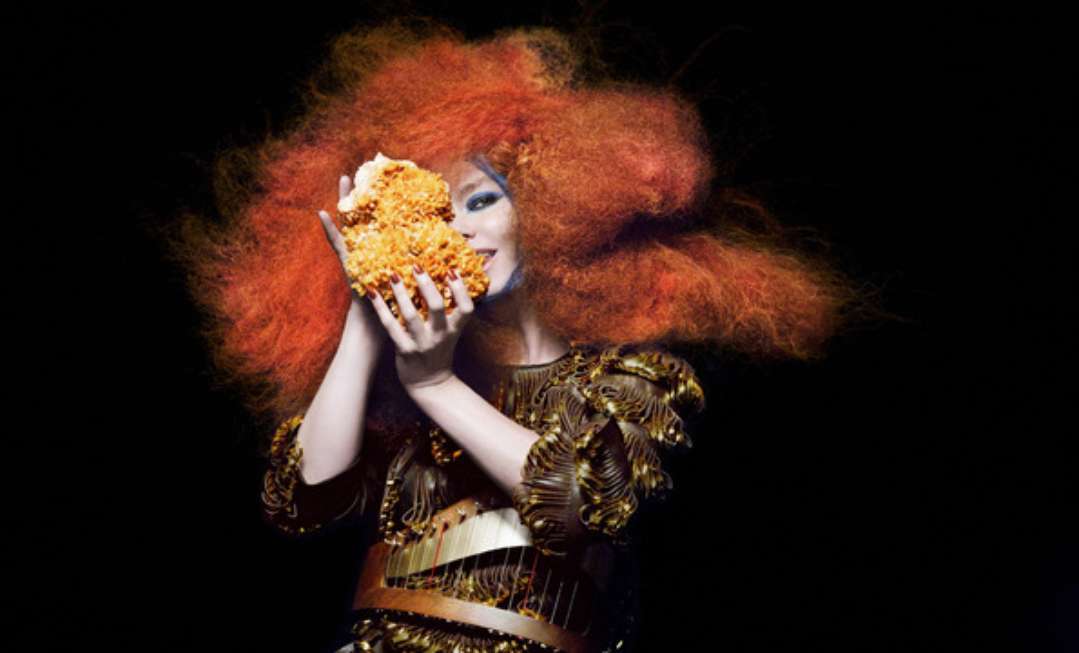 Hyper-intelligent and idealistic, these two women are on a passionate quest to support artists who want to develop new forms of expression. Their no-templates, take-risks formula is producing “creative disruption by means of technology.”

Here are several of Ciel and Julia’s favorite projects:

Jonathan Glazer and J. Spaceman’s cathedral of light and sound at Coachella

Intel’s bandwidth for technology and funding coupled with Vice’s expertise in storytelling for a desirable demographic has led them to artistic commissions that illuminate Intel’s core product in a tangential and vivid way. The Creator’s Project isn’t just corporate cool — it’s smart and worthy and a new paradigm of collaborating that more companies should look to for inspiration. 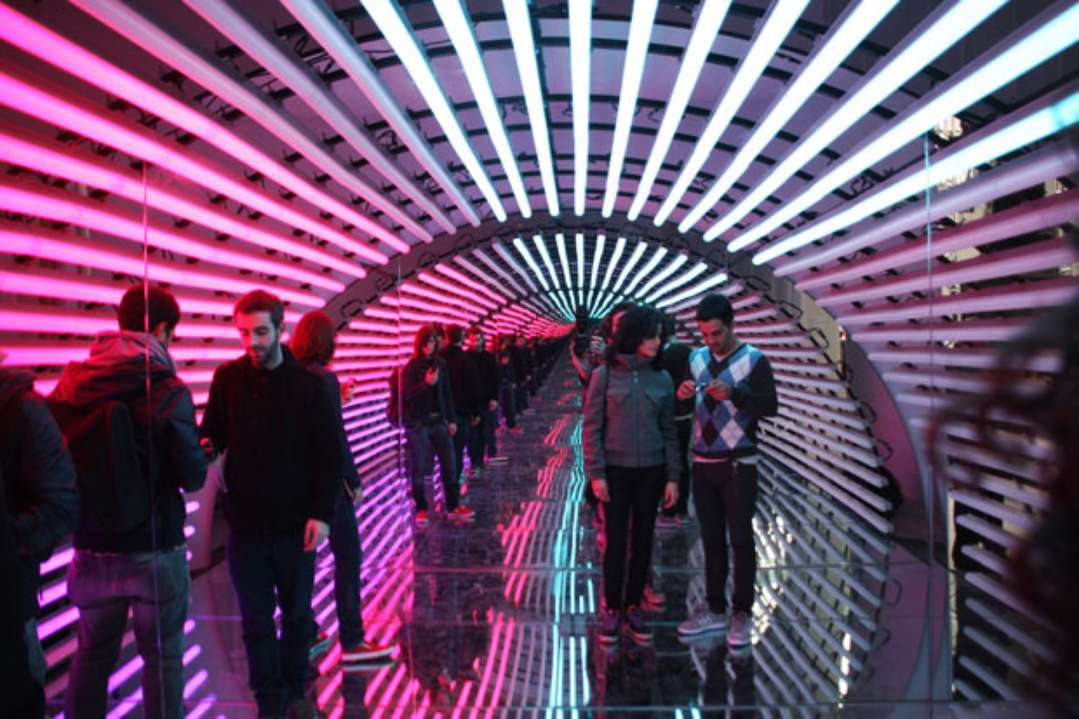 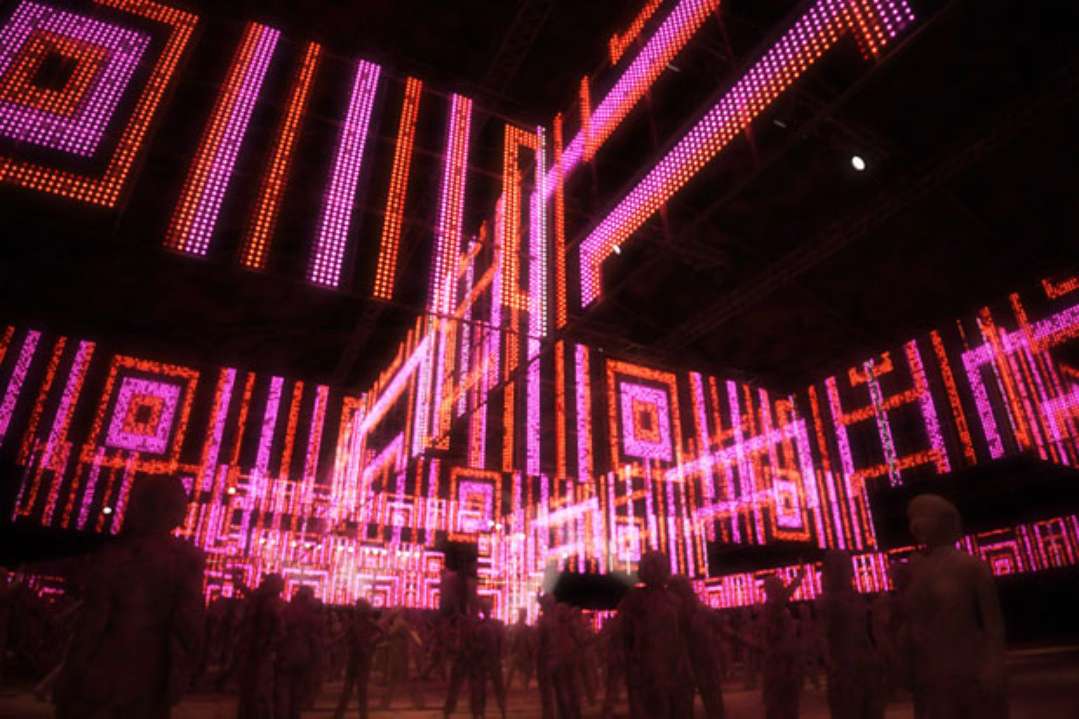