Mapping The Future Of Design With Neri Oxman

Originally published by Architizer on December 6, 2012.

Maps are beloved by architects and designers. They reveal the nature of civilizations, migration of peoples, and often surprises that lie just beneath our feet, like the secret tunnels below the Vatican City. Mapping, as in the process of plotting data to inform a design practice, takes this affinity for logistics even further. The process is being readily integrated by architects and designs as a tool with which to craft anything and everything from monumental parabolic architecture to artificial ligaments and tendons. Three high priestesses have made mapping a new religion, and each has gained a devoted following: Paola Antonelli (the discourse on mapping), Zaha Hadid (mapping buildings) and lesser-known Neri Oxman (mapping matter).

Neri Oxman holds court in the MIT Media Labs, where colleagues are likely to be caught up in debates about biomimicry, computational algorithms, and Voronoi patterns. As the Assistant Professor of Media Arts and Science, she directs theMediated Matter design research group. She traverses easily through architecture, design, computer science, medicine, and ecology and extrapolates what is necessary to renegotiate form making through digital design and fabrication technologies. ‘Form-as-style’ or ‘form-as-invented’ is eschewed for ‘form-is-foretold’ by studying systems in nature and biology. 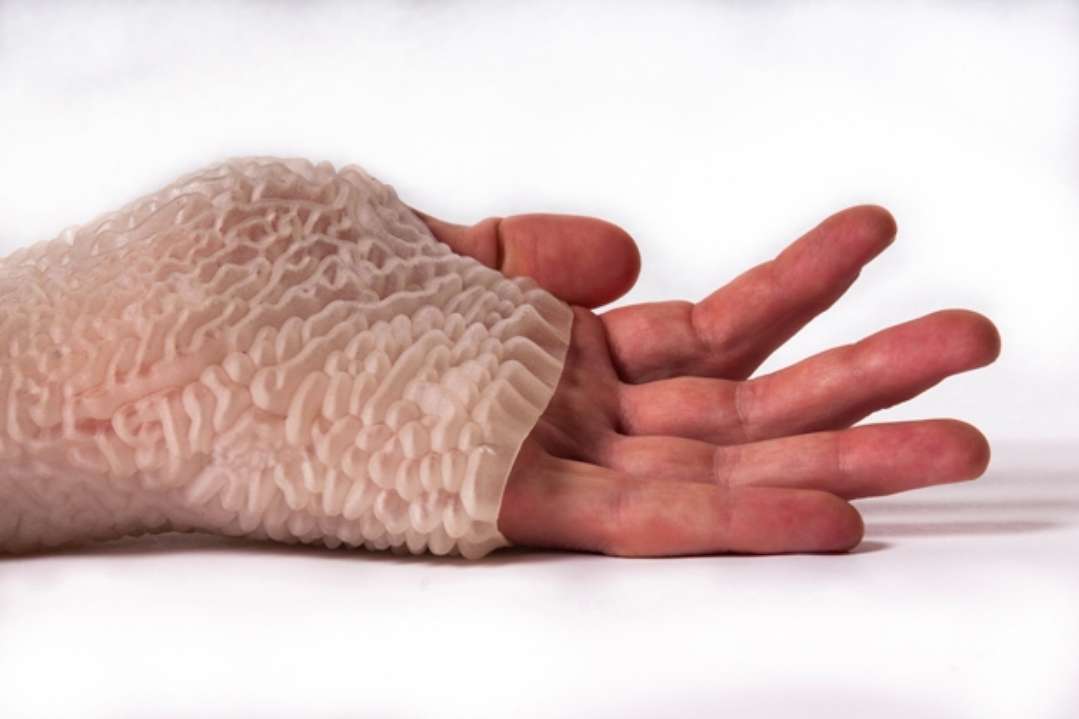 Israeli-born and a former medical student, Neri asks, “What can design do for science and technology?” If you can map load, heat and light, can you map pain? Tackling carpal tunnel syndrome, Neri and her colleague Craig Carter developed a methodology to map the pain profile in one’s hand and wrist. A second skin of hard and soft materials is customized into a protective glove where at each point movement could be constrained, supported and yet remain flexible. Neri has gone on to explore an artistic manifestation of second skin (dubbed “bio-armor“) in a series of objects “Imaginary Beings: Mythologies of the Not Yet” presented this past spring at the Pompidou Centre. 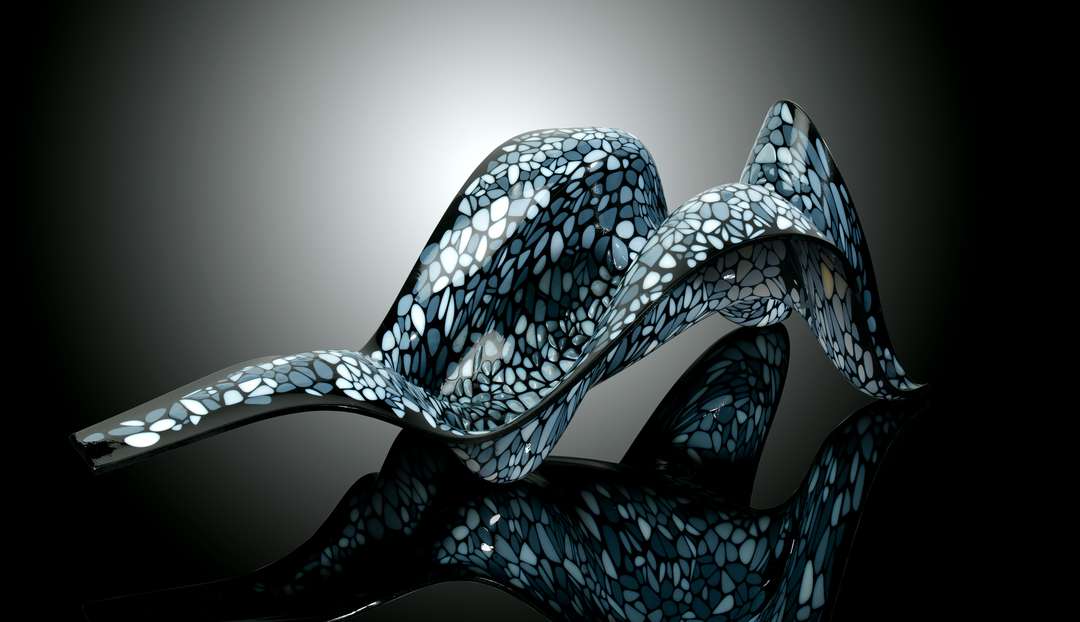 In her breakthrough project entitled “Beast,” Neri re-imagines the modernist chaise lounge by mapping the load of the human body to tease out formal solution that was both ergonomic yet singular.Rendered by a 3-D printer, the chaise is made of a composite material in which stiff and soft polymers are distributed to maximize comfort. Neri has described the prototype as a substitute for your massage therapist. (A colleague went as far to compare it to an excellent lover.) Still in its infancy, responsive architecture is taking a seductive turn in the basement workshop of the Media Lab. 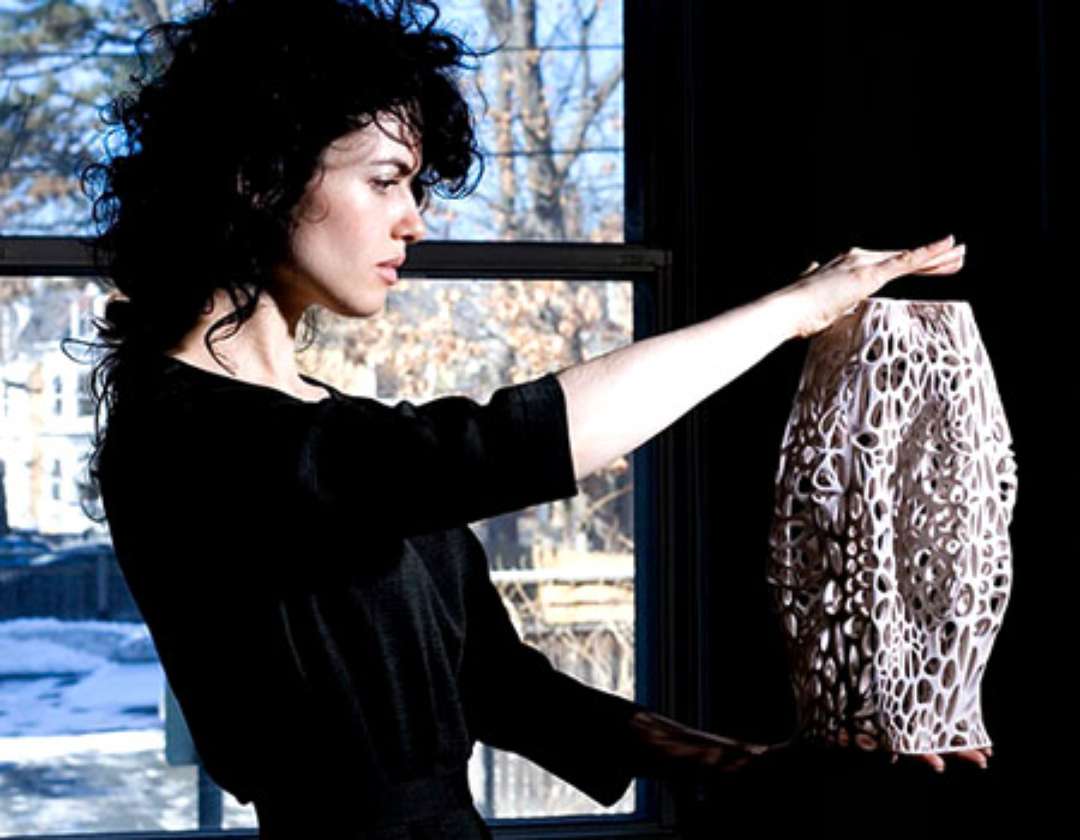 In 1995, Harvard Business School Professor, Clayton M. Christensen coined ‘disruptive technology’ and the term has morphed into present day nomenclature as ‘disruptive innovation.’ Neri’s experiments, research, and adventures are on the cusp —her processes have yet to be tested on mass-produced scale but surely when they do, it will be a thrill. 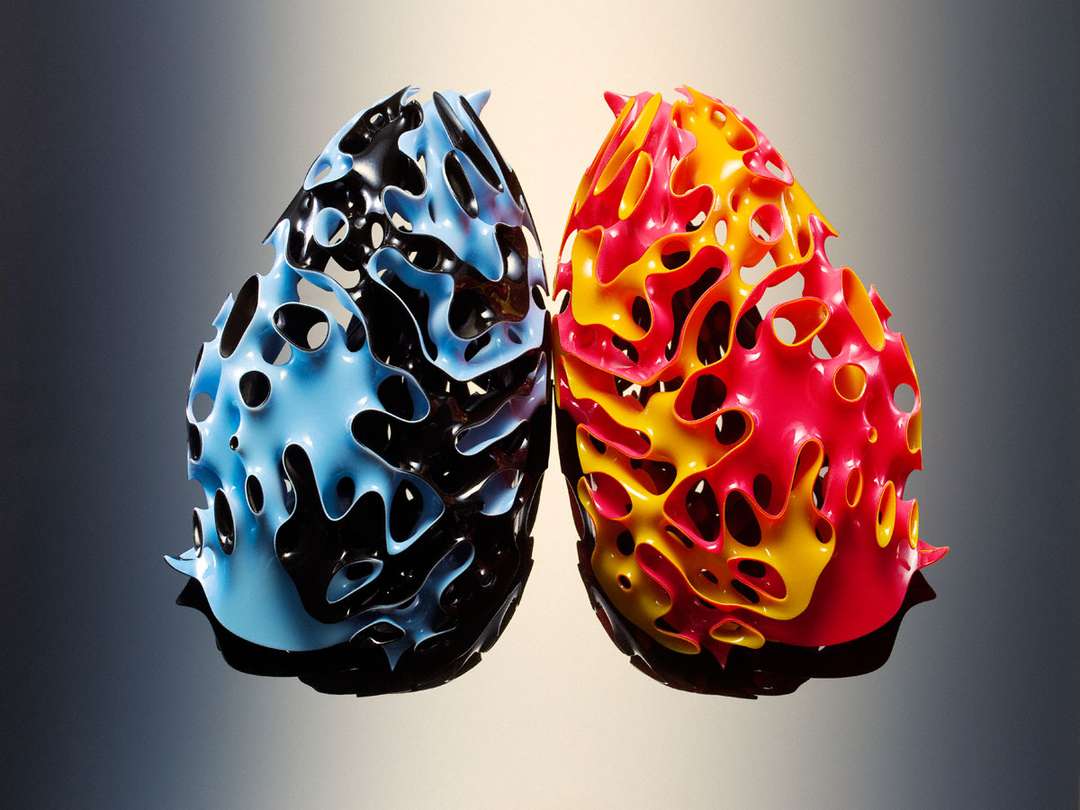