Originally published by Architizer on November 12, 2013.

No sooner had I finished “Mental Vitamins for the Future: Ladislav Sutnar’s Toys” in the, I kid you not, titillating exhibition catalog Toys of the Avant-Garde, did I breath a long sigh of relief. The essay, at long last, helped clarify a question that had been nagging me for four years: Who is Aaron Koblin?

You know the CV: 30-year-old wunderkind (and A+ award juror) with an 18-minute Ted Talk and a dream position—head of the data arts team at the Google Creative Lab. One imagines his typical day somewhat like this: After a game of round-robin ping-pong, Koblin and his crew settle into exploring new ways to tell stories for Illustrious Client X (think Arcade Fire, Tate Modern, MoMA, Radiohead). In his own words, Koblin describes his job as “a lot of playing around with crazy technologies in bizarre ways with amazing people.” 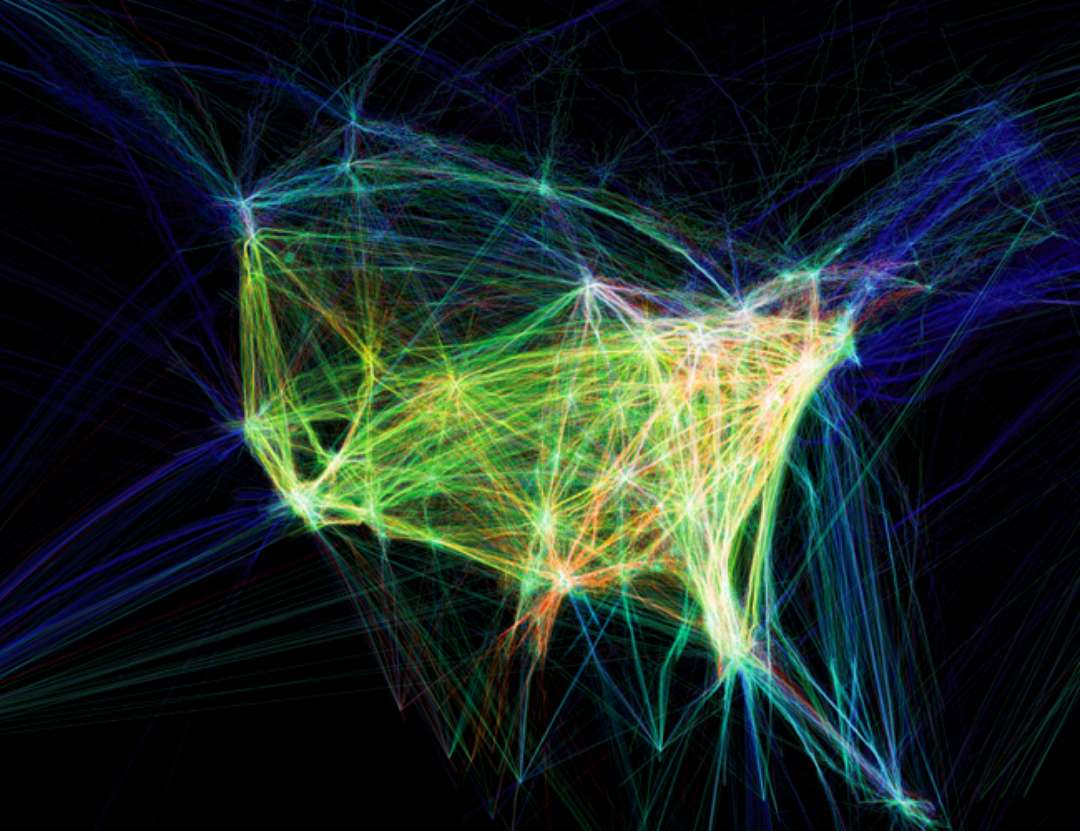 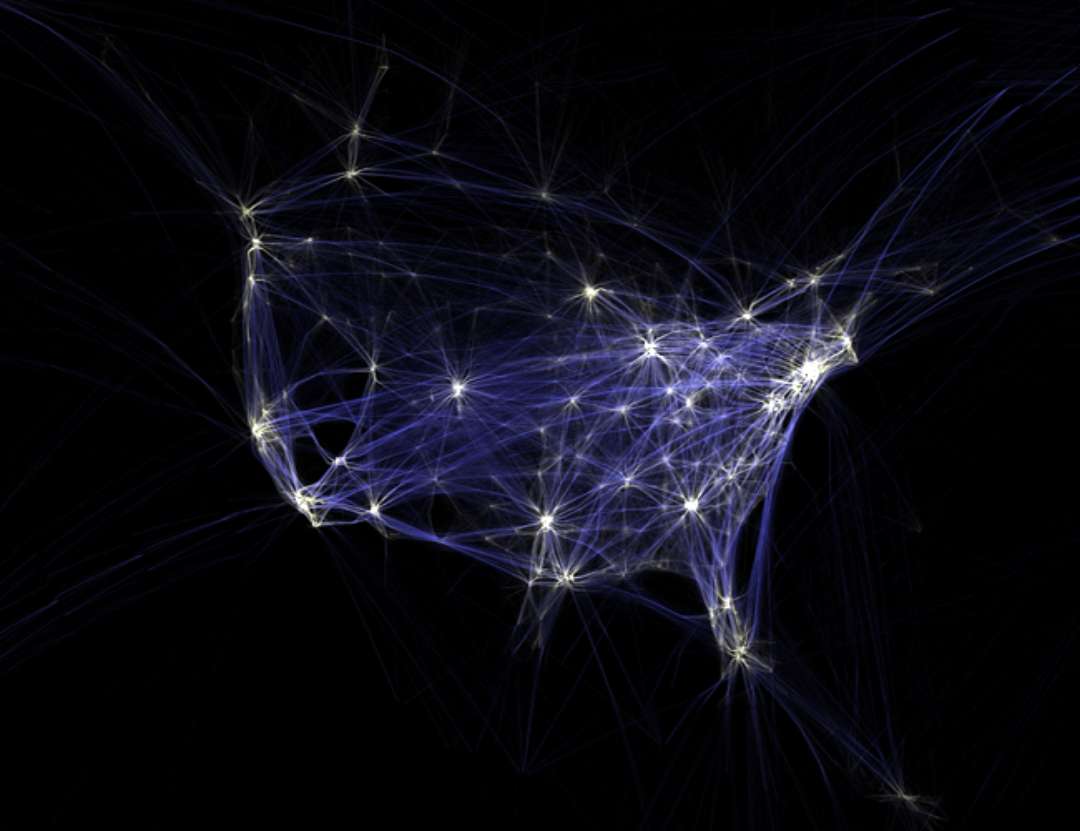 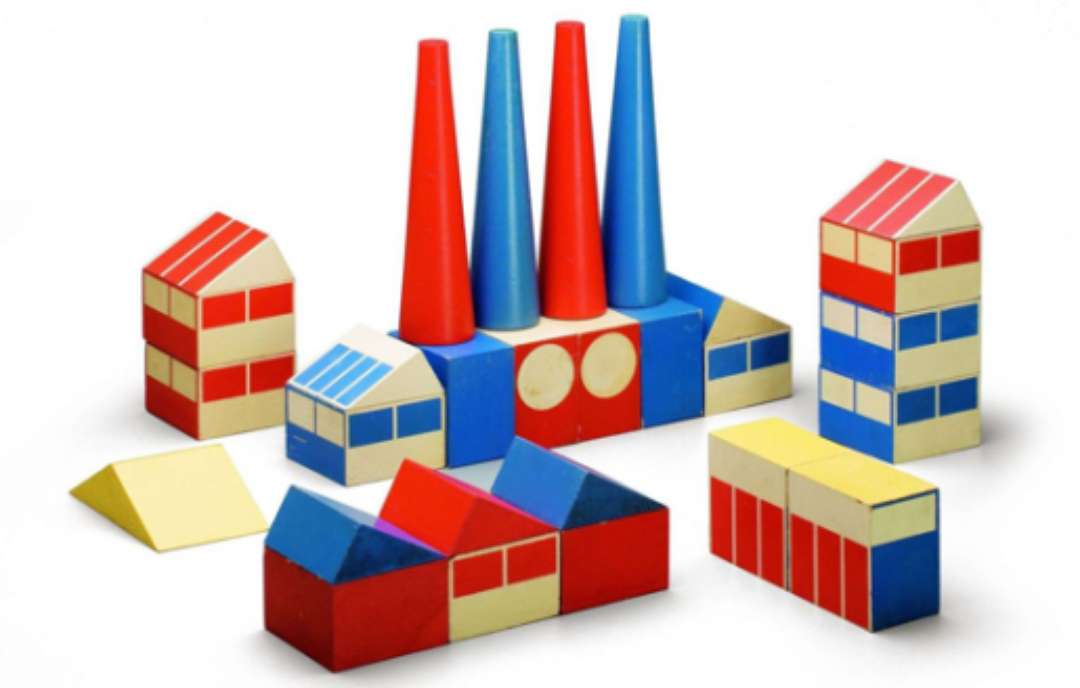 Ladislav Sutnar, Build the Town, 1943, Museum of Decorative Arts of Prague, from Toys of the Avant-Garde, published by Museum Picasso Málaga

I was introduced to Koblin’s work in 2008, when New Museum Curator Lauren Cornell was researching her exhibition “Free,” which explored how the web has expanded our notion of public space. In profiles, Koblin is coined a new media wizard, an infographics guru. In practice, he is an artist or architect (depending on whom you consult) who mines data to make it accessible and beautiful. But the crux of the work is the intersection, or rather the interface, between art and play. He designs tools or an apparatus to tell a story, and when we partake, we reshape the narrative so it’s a constantly evolving, non-static, and revealing.

In other words, Koblin is designing toys of the 21st century avant-garde. He has the same utopian vision as Ladislav Sutnar and his contemporaries, but in a much different time. Koblin aligns himself with technological innovation (in this case, software development) and believes his projects have the power to educate and enhance a humanistic agenda. 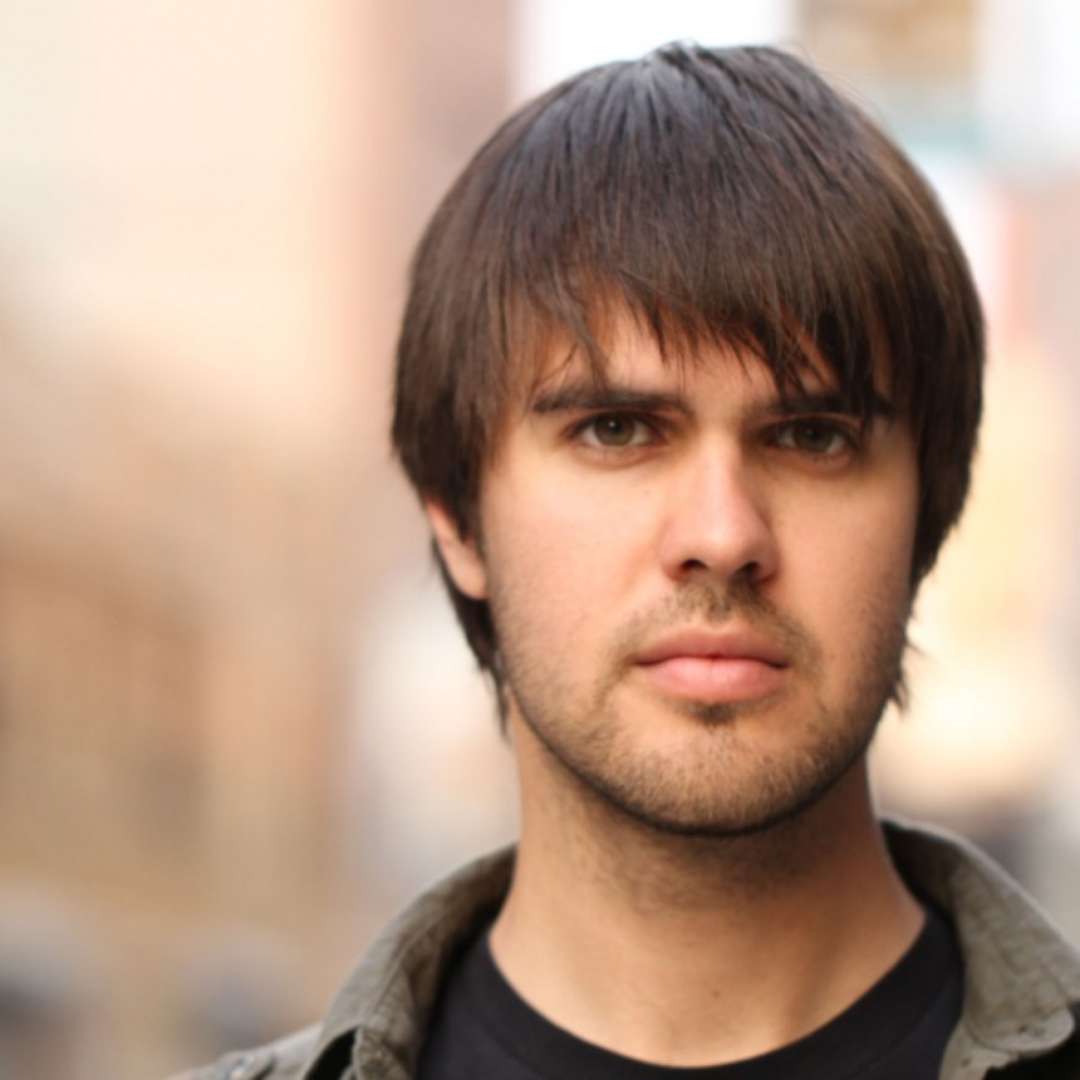 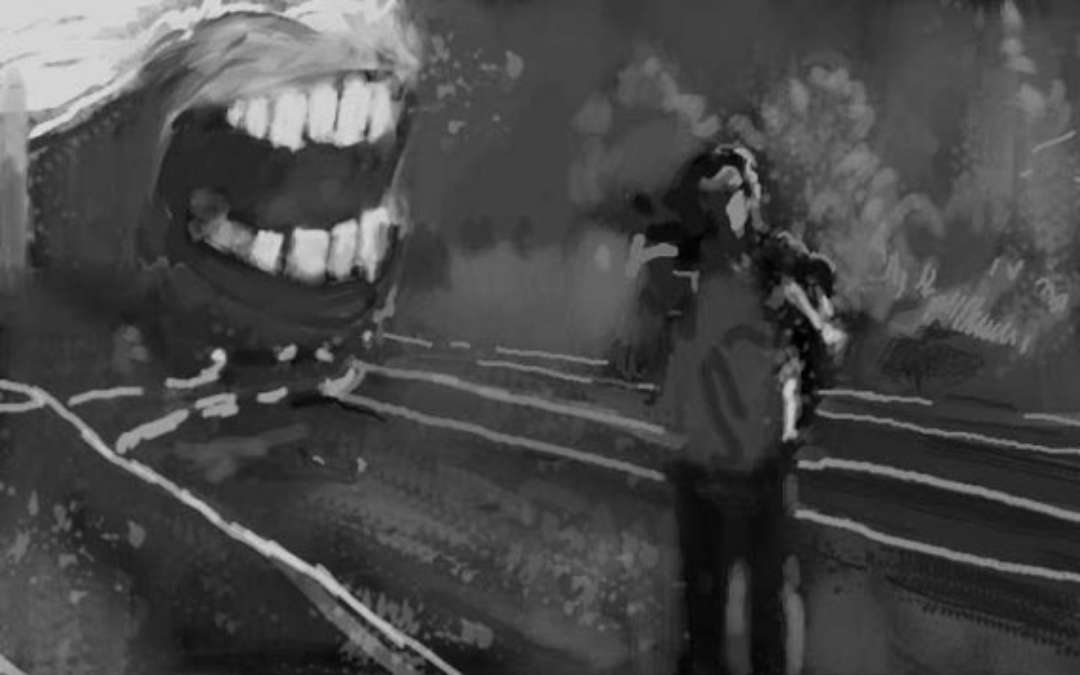 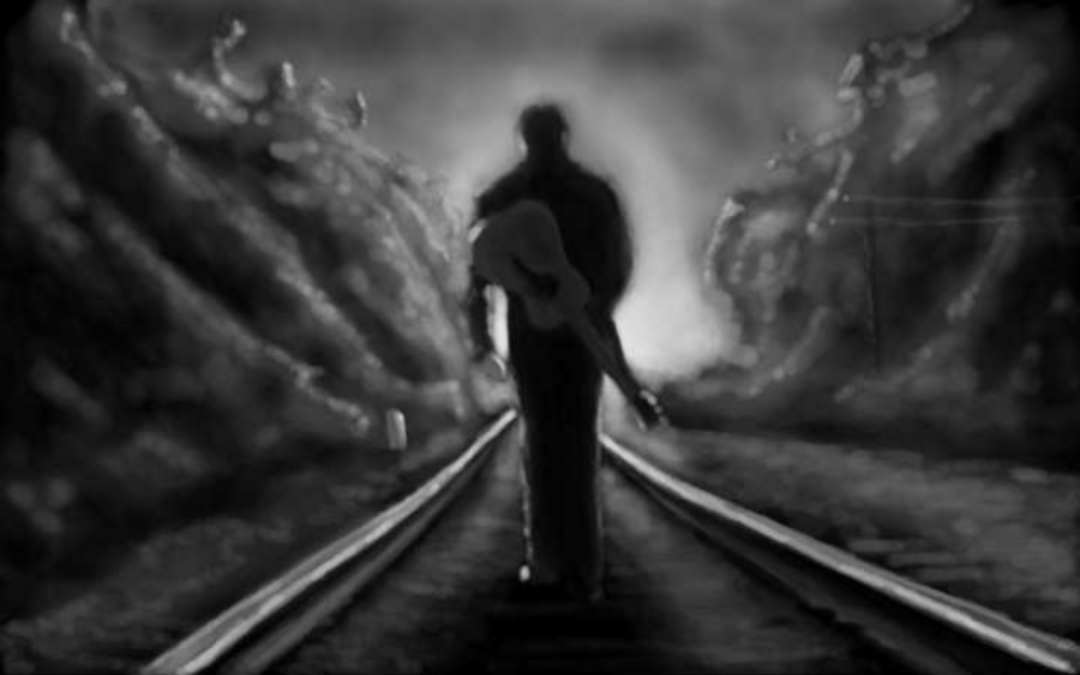 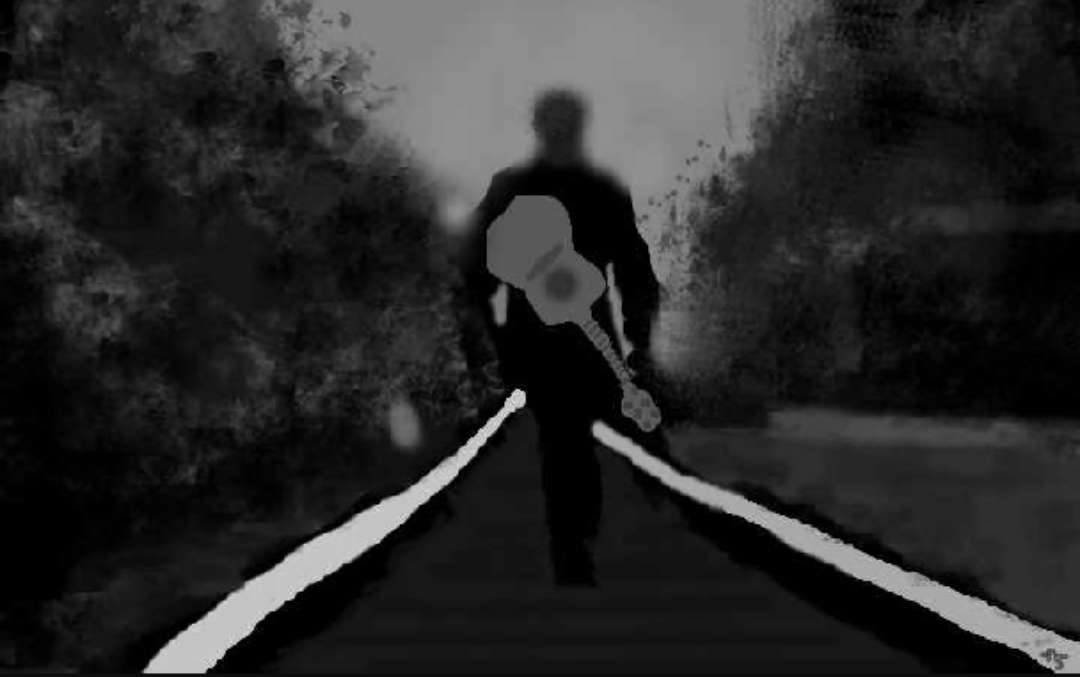 Like a groupie, I have followed Koblin’s work, sometimes mesmerized (data visualization of flight patterns to the USA), sometimes befuddled (Amazon’s Mechanical Turk and 10,000 sheep). He is best known for the Johnny Cash Project, a crowd-sourced music-video website commemorating Cash’s song “Ain’t No Grave.” Fans are asked to contribute a drawing (Koblin has created a painting template), which is then inserted as a single frame into the sequence, building a living, collective, and global portrait of a hero. The resulting video (1370 drawings appear in 2 minutes and 51 seconds) is a complex puzzle, a kaleidoscope of paintings that are the building blocks of a narrative at once romantic, grim, uplifting, and funny—a grand and experimental toy. 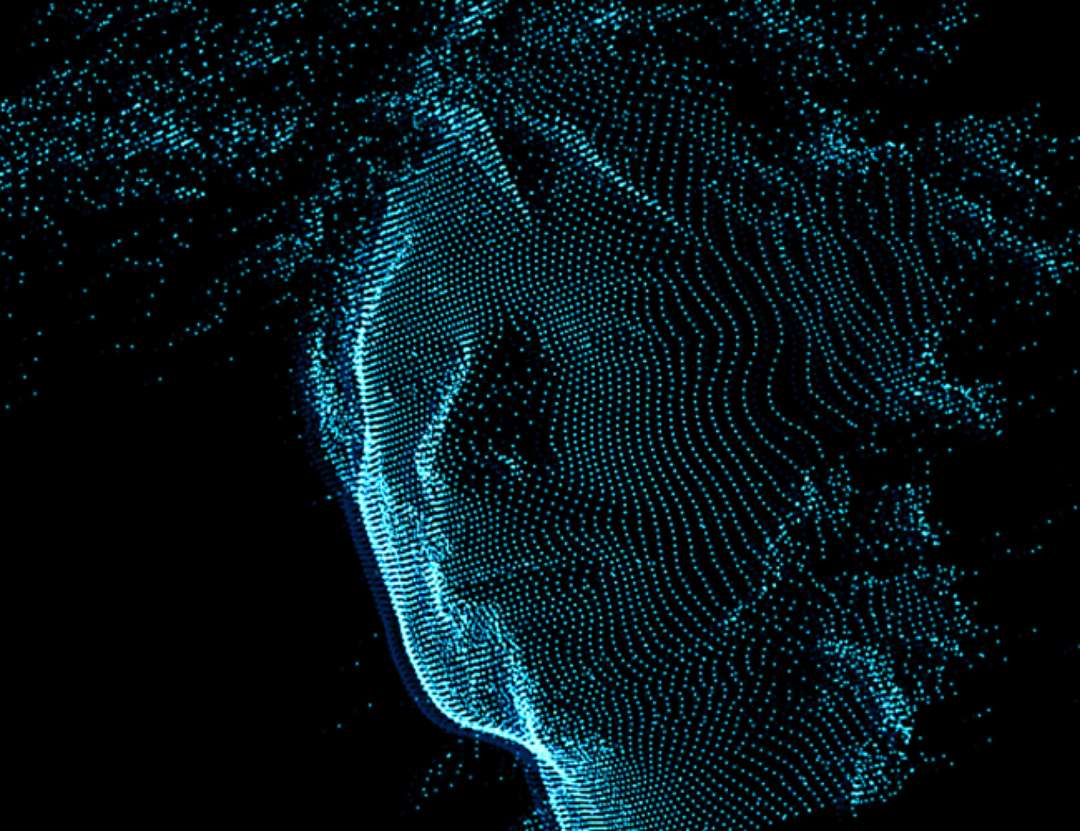 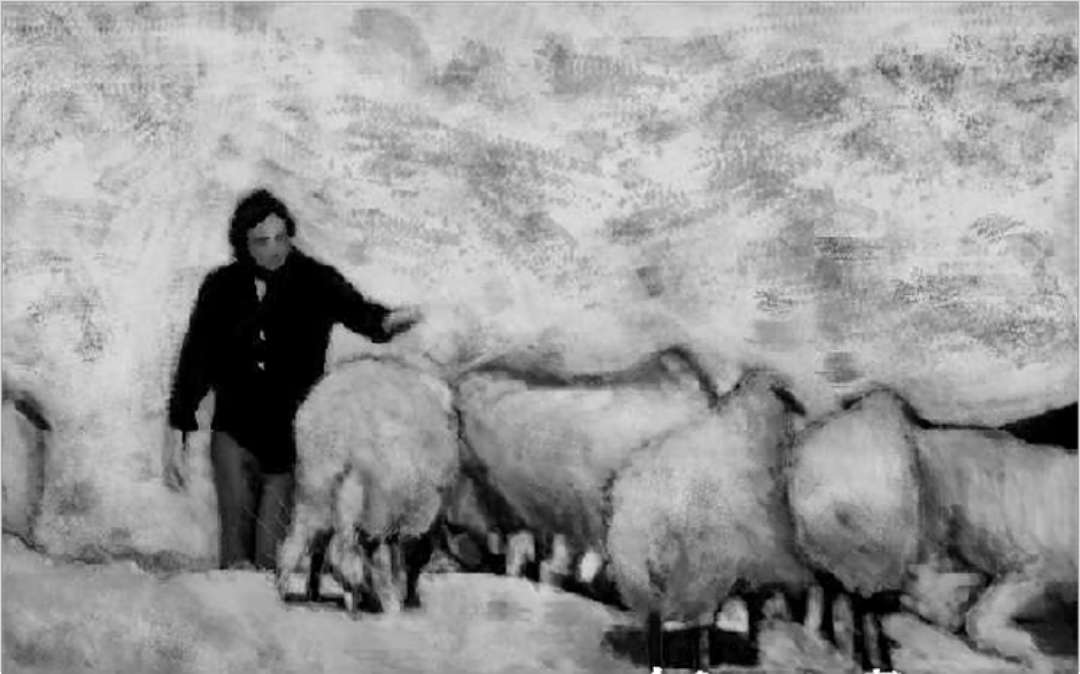 Architecture doesn’t need another award program stuck in the architectural echo chamber. Ugh. Enough with that echo chamber where architects tell other architectswhich architects they like. The industry needs to break out and the A+ Awards are designed to do it.

We decided to make the biggest, most visible, most awesome awards program that architecture has ever seen. First off we partnered with the producers of The Webby Awards – the ultimate annual internet awards. Then we invited 200+ jurors from fields that include architecture, but also product design, technology, and development (the people who actually hire architects!). 50+ categoriesdesigned for relevancy; an award trophy designed by Snarkitecture and fabricated by the same group that makes the Emmys; and a red carpet gala in New York City in May 2013.